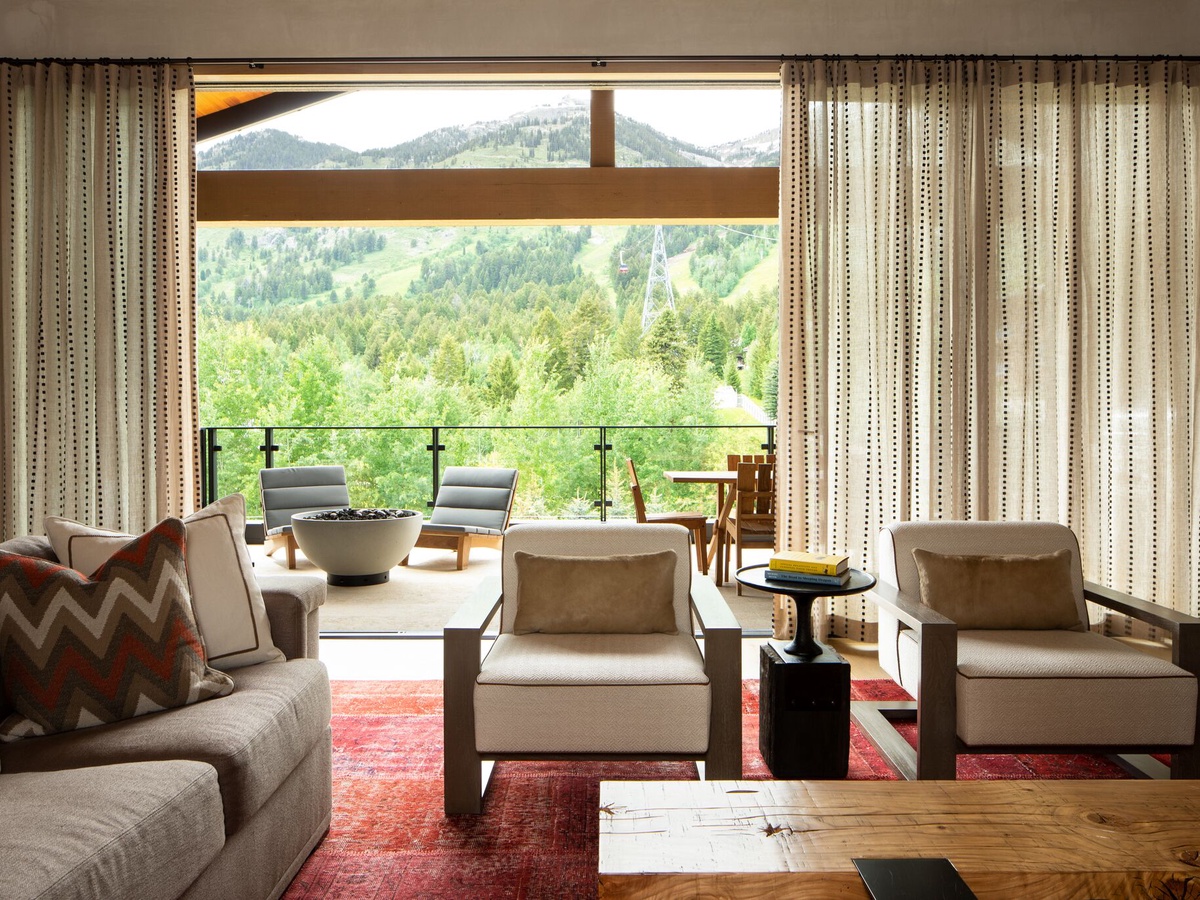 An intimate boutique hotel nestled beneath the mountains of Jackson Hole in Teton Village, just steps away from the tram and a short drive to Grand Teton National Park.

The Clear Creek Group is proud to represent the Caldera House properties, as they represent the quality and style our clients have come to expect.

Each of the four 5,000-square-foot four-bedroom suites in Caldera House, Jackson Hole’s most intimate luxury hotel — it has only eight suites total, is unique in its décor. (Although all four of these 5,000-square-foot suites have identical layouts.) Each four-bedroom suite includes a Boffi kitchen, locally sourced furniture alongside upscale European pieces (think minimalist designers John Pawson and Vincent Van Duysen), floor-to-ceiling windows, a wood-burning fireplace in the great room, vaulted ceilings, and a hot tub on a private balcony.

Los Angeles-based Commune designed the hotel’s public spaces as well as two of the four-bedroom suites. Overall, the property’s aesthetic is ​“a mix of European style, American craftsmanship, and the comfort and casual attitude of the West,” Commune said.

As comfortable as your Caldera House suite is, The Clear Creek Group and the Caldera House staff don’t want you to spend most of your time in Jackson Hole inside. Wes Edens, an avid mountaineer, the billionaire co-founder of Fortress Investment Group, a former ski racer, and one of the property’s four owners, told Robb Report: ​“What makes Jackson Hole one of the most special places on Earth are the experiences available beyond the comfort of your walls.” As soon as you book a Caldera House suite, you’re matched with a concierge dedicated to helping you plan your trip, which could include heli-skiing, climbing the Grand Teton, wine tasting, a Yellowstone wildlife safari, skiing with an Olympic gold medalist, a photo safari, or yoga, among other adventures.

Caldera House opened in 2018 after six years and $100 million of investment. It is a membership club in addition to a hotel. Hotel guests enjoy access to all member amenities, which include daily après ski in the Alpine Lounge, a 24-hour fitness center (with Peloton bikes), on-site ski shops, ski butlers, an intimate spa, and, on a third-floor outdoor terrace, an infinity hot plunge with views of the Sleeping Indian. ​“We offer guests experiences they can’t find elsewhere,” Edens told Robb Report. ​“This seamless marriage of adventure and luxury isn’t something you find often enough. 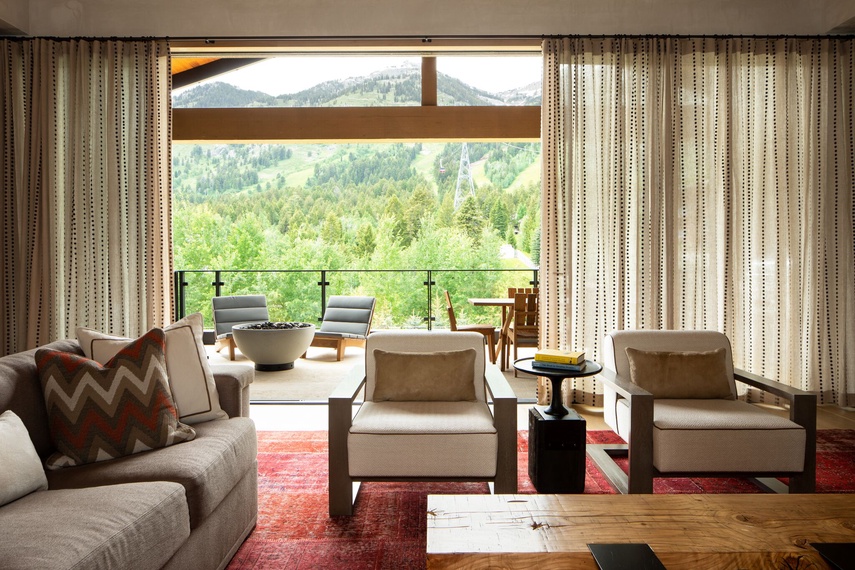 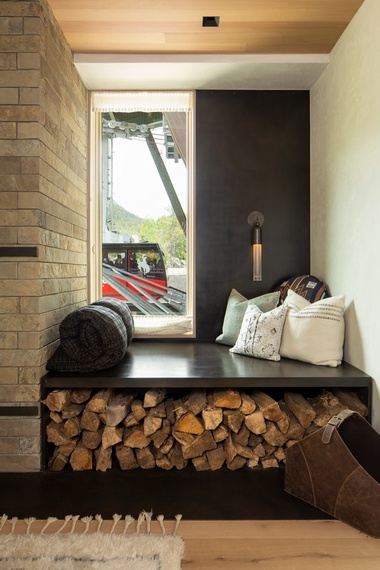 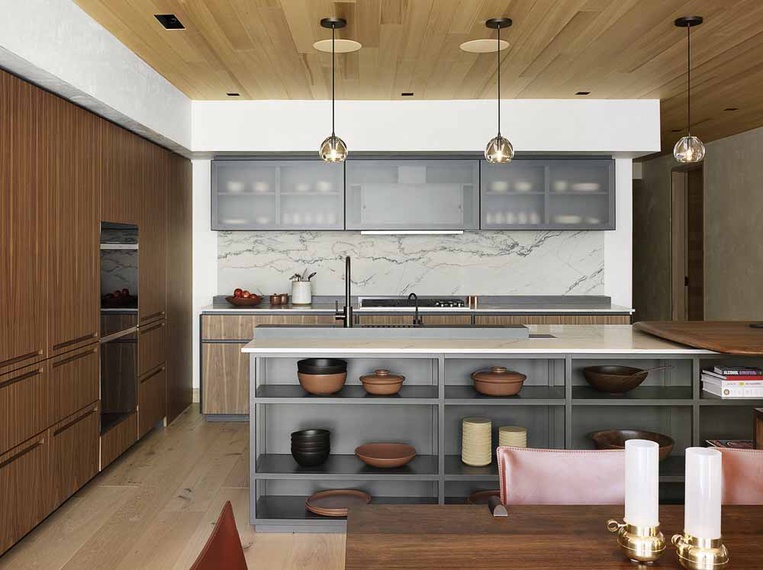 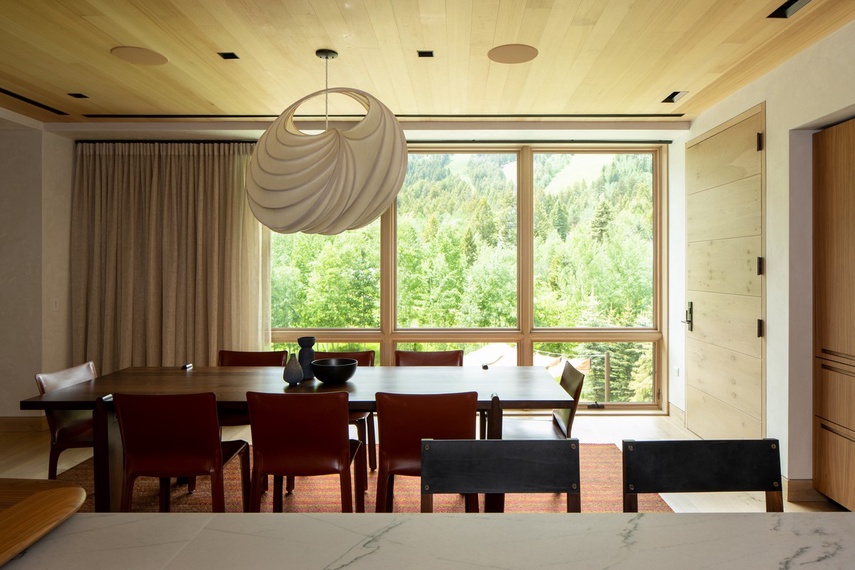 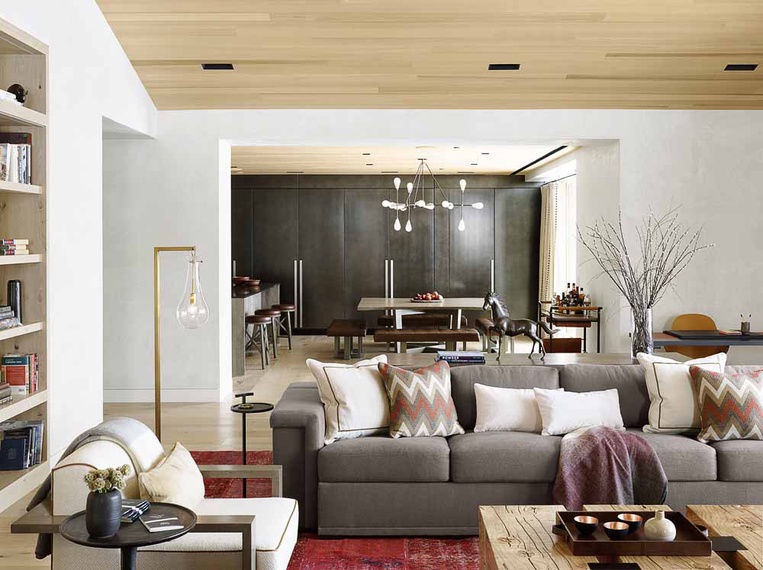 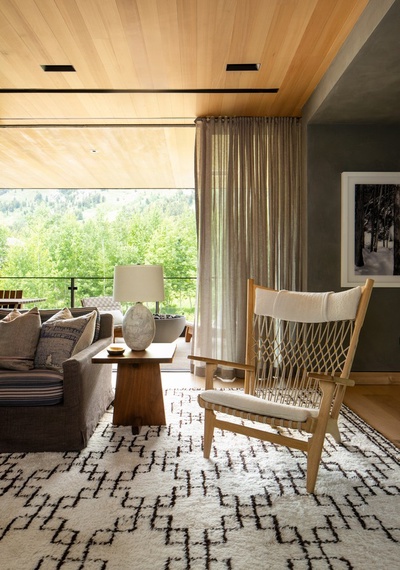 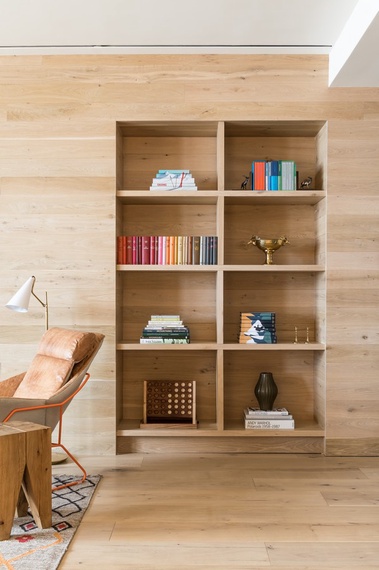 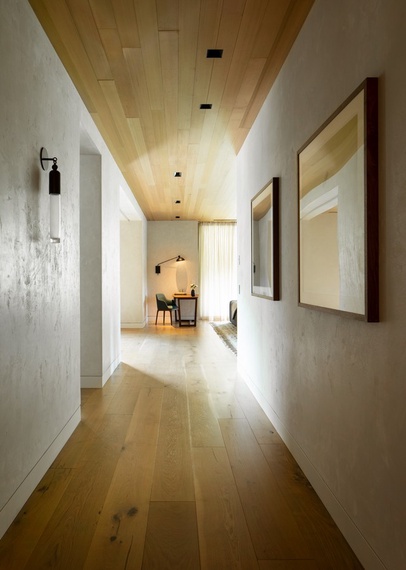 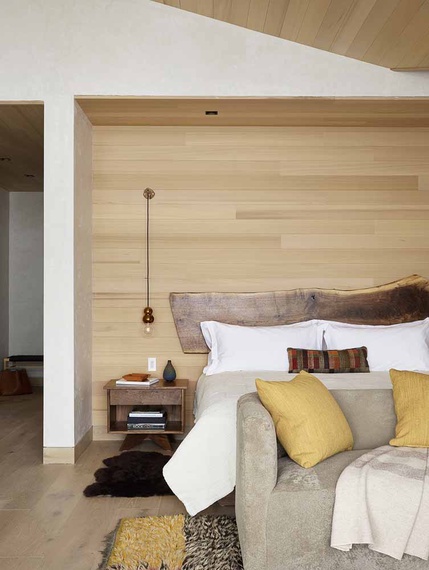 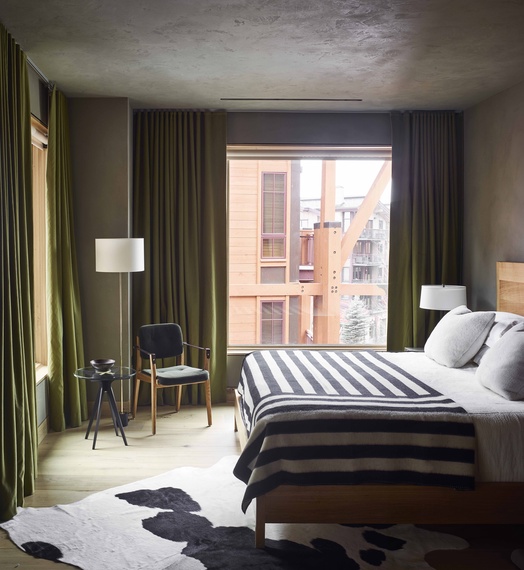 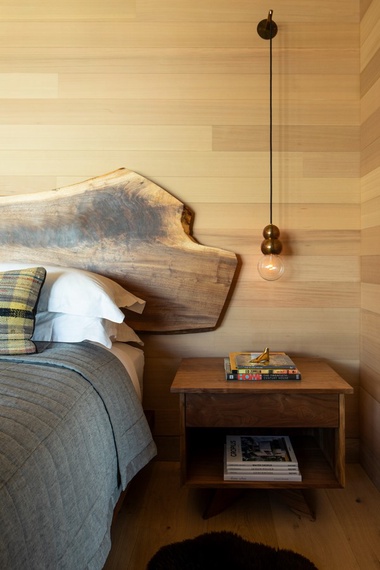 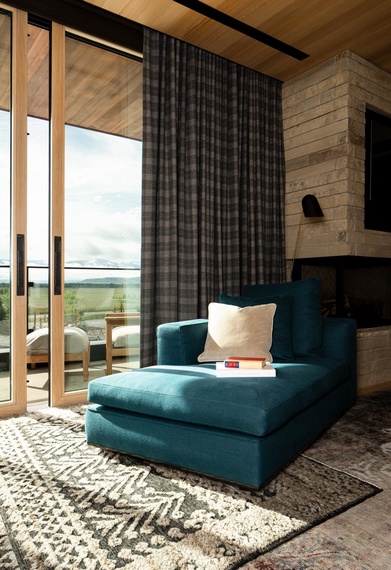 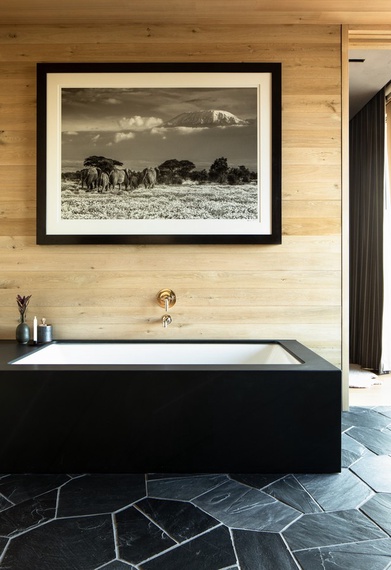 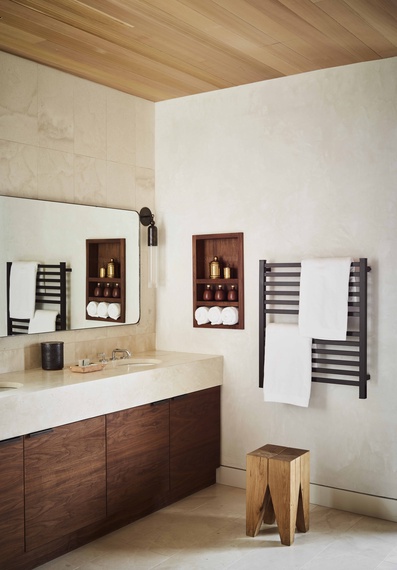 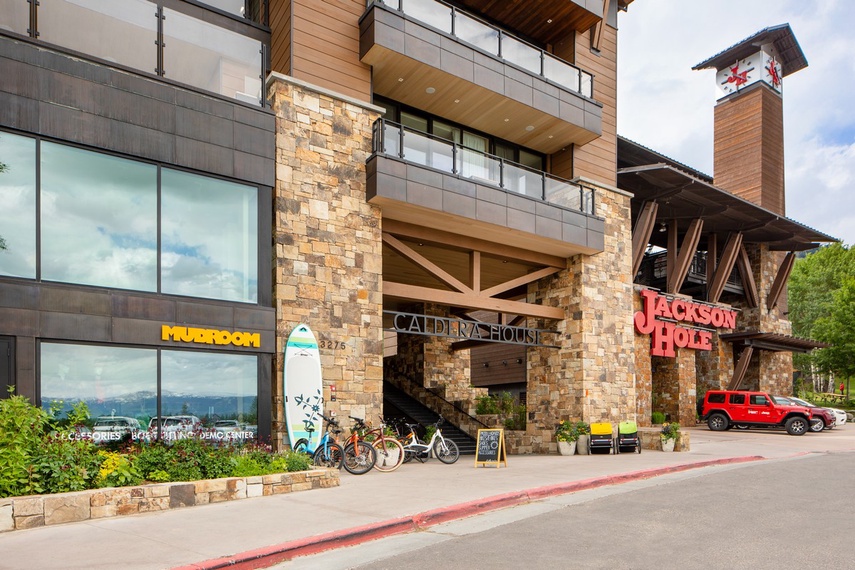 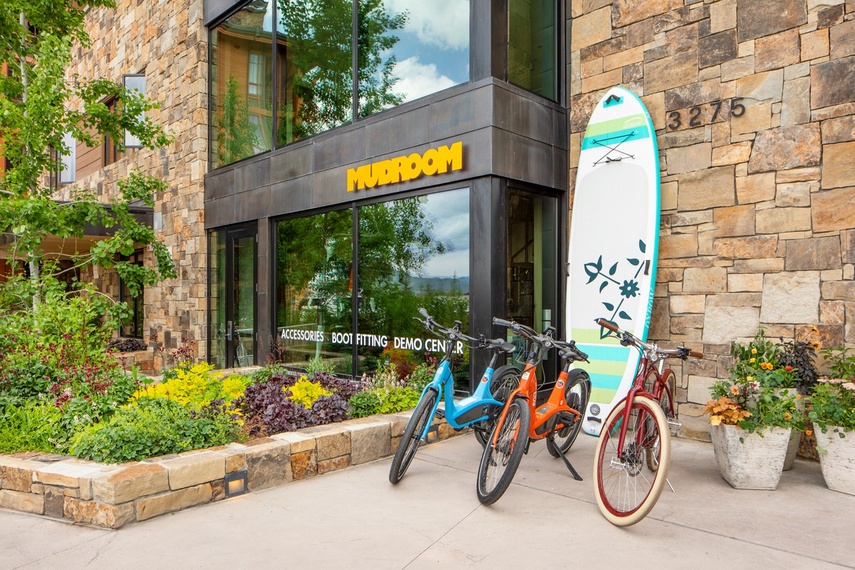 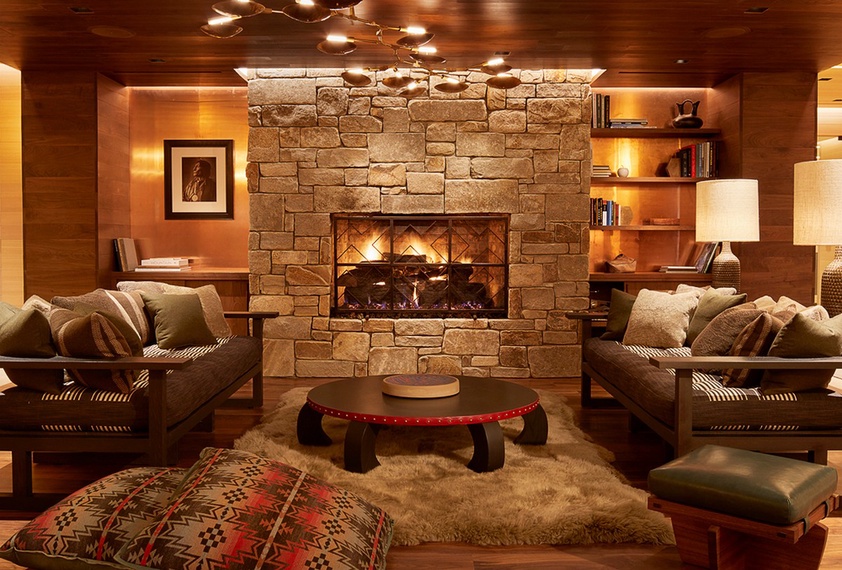 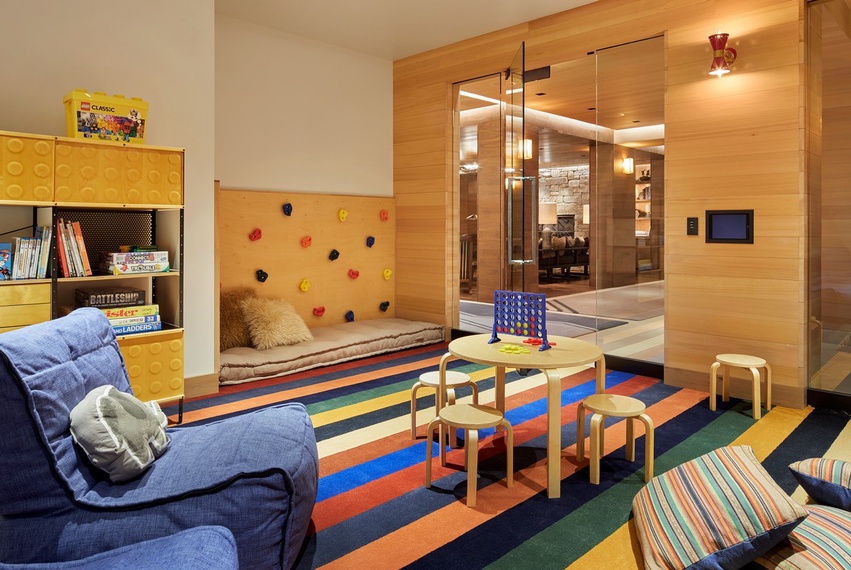 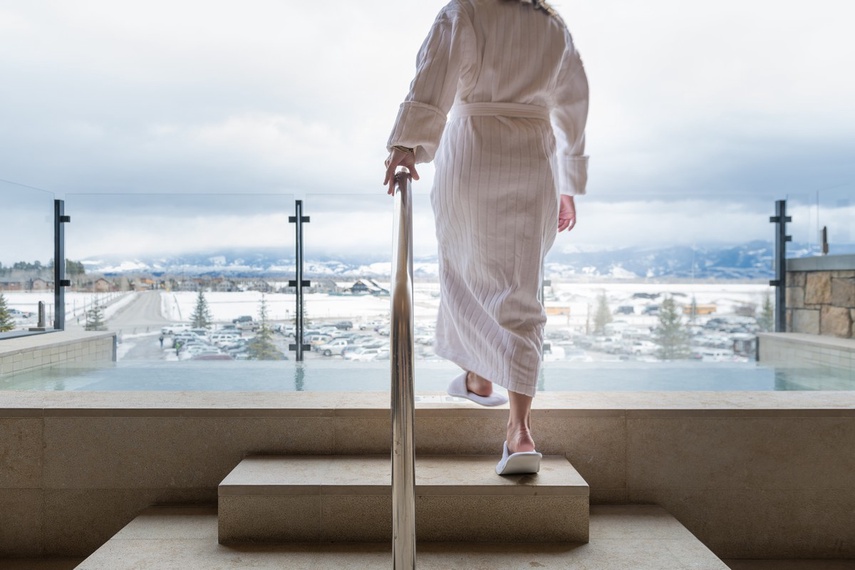 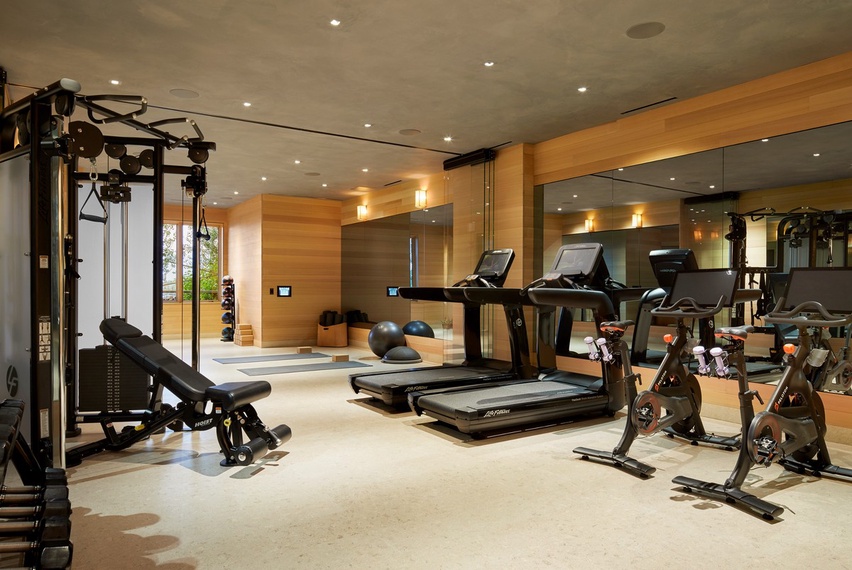 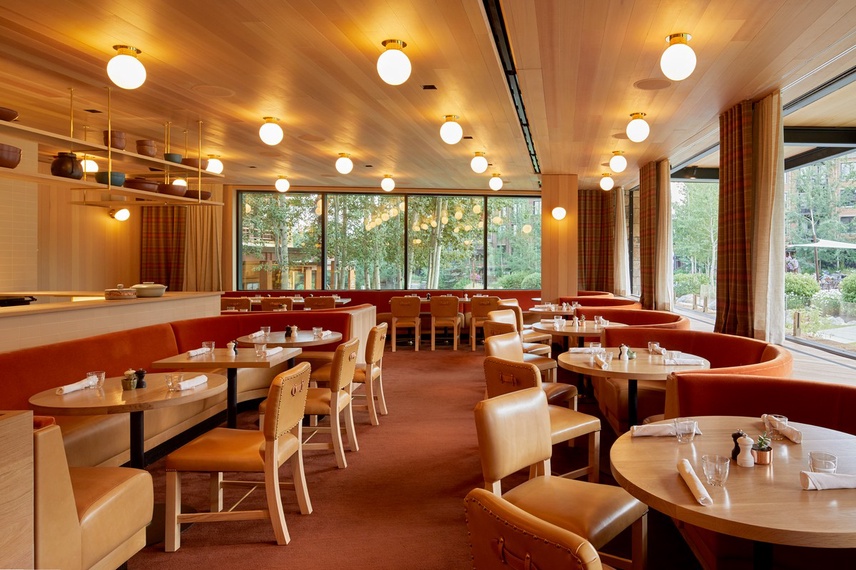 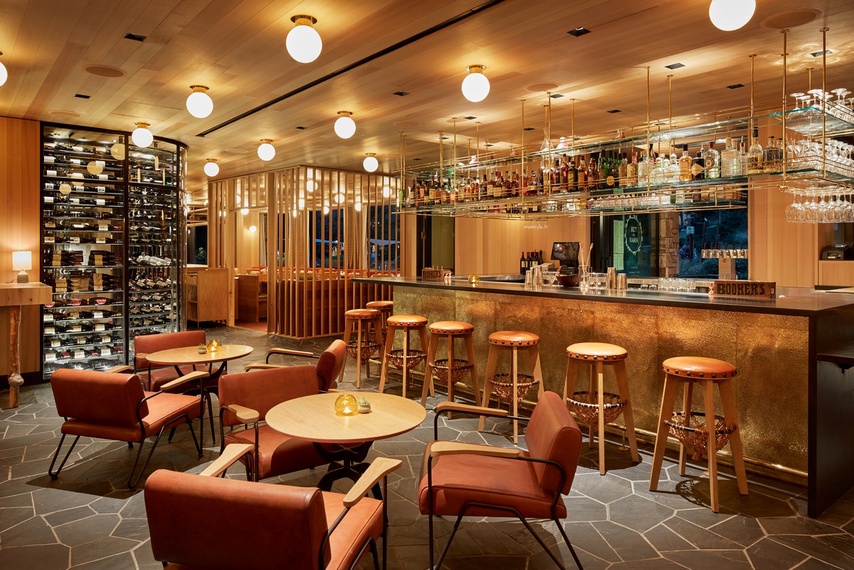 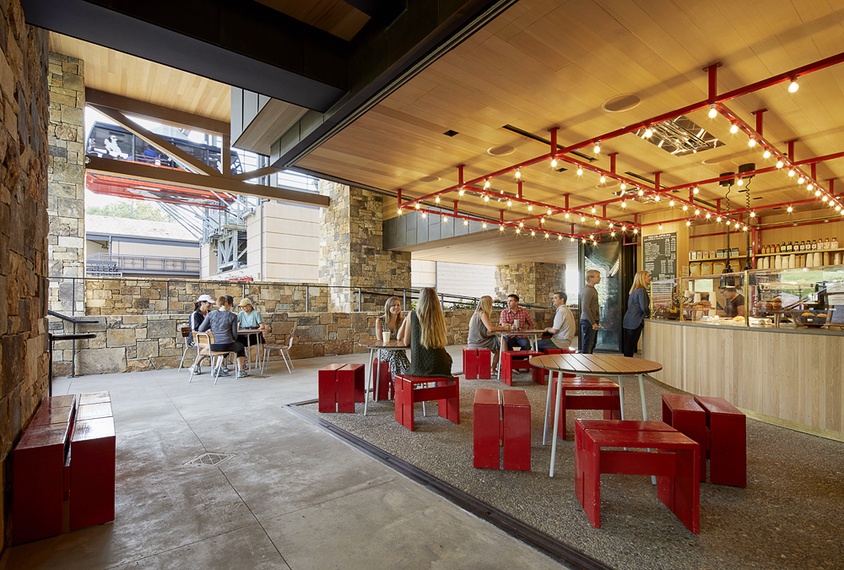 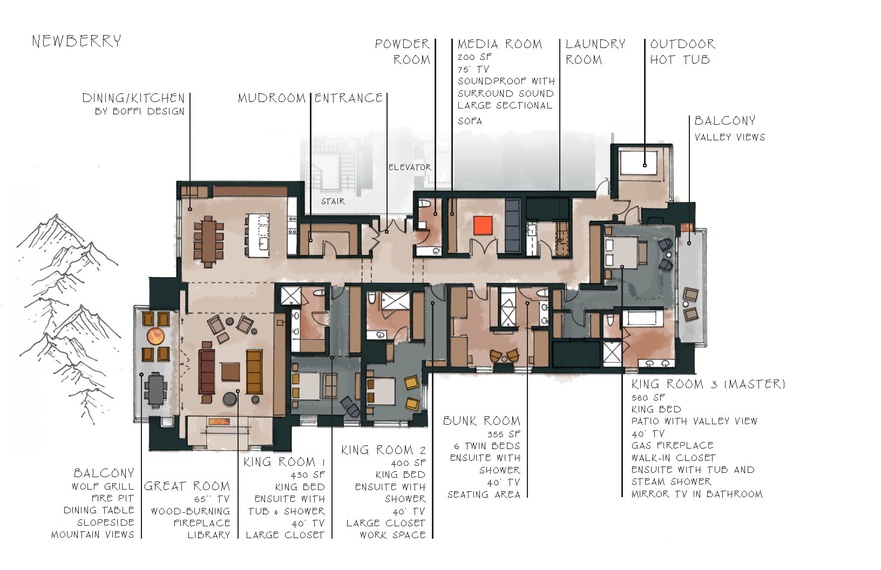 Our operations team is on call 24 hours a day, ensuring The Clear Creek Group’s ability to provide a swift, qualified response to any issue that may arise.

We perform weekly, in-depth inspections of all homes and care for the day-to-day requirements of the property. Our housekeeping services are conducted at a high standard; they are personalized and include pre-arrival, post-stay, in-residence, and seasonal deep-cleans. 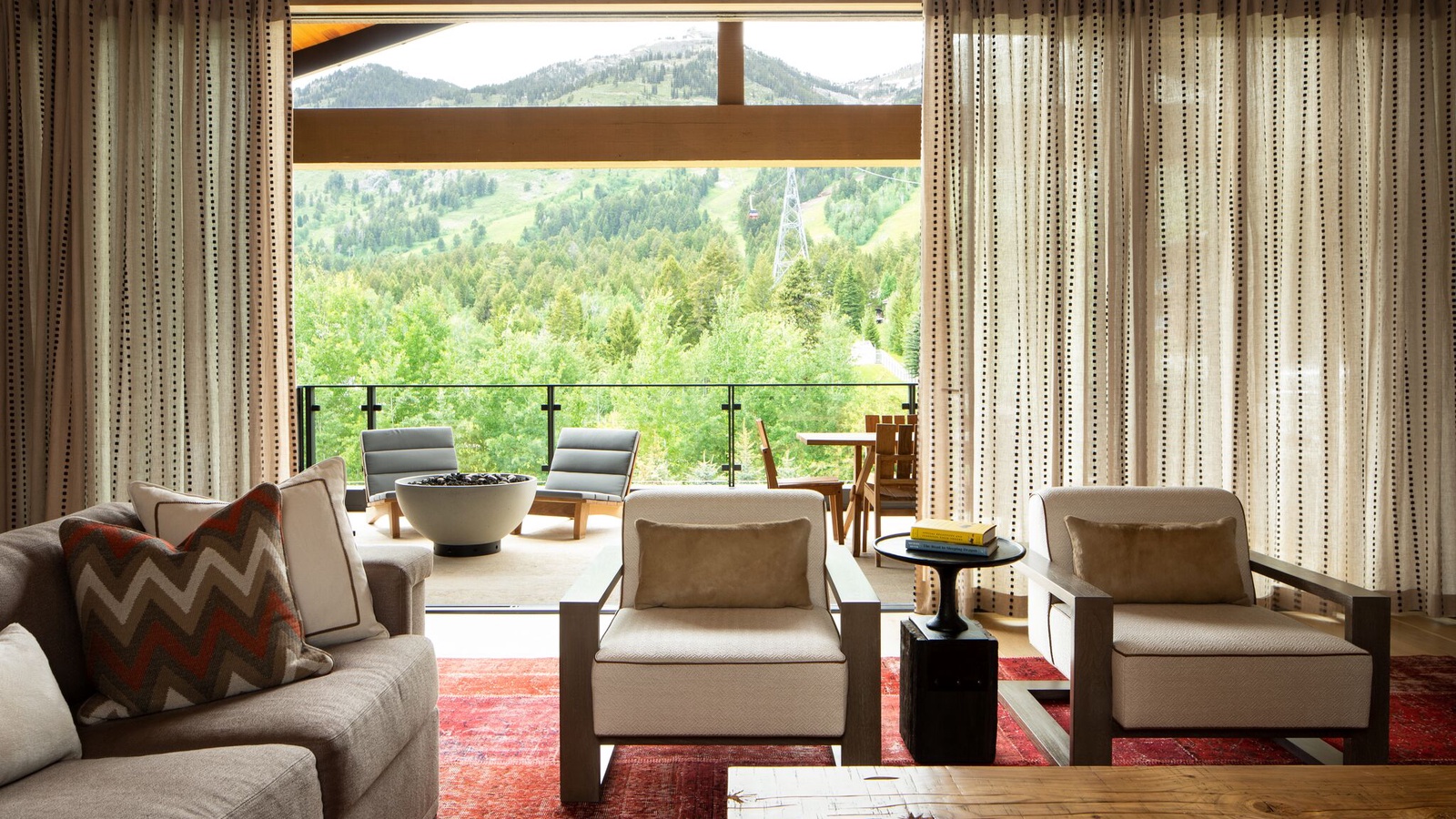 An intimate boutique hotel nestled beneath the mountains of Jackson Hole in Teton Village, just steps away from the tram and a short drive to Grand Teton National Park.